We use cookies to deliver our services, and, if you agree, for analytics purposes to improve our services and to deliver customized ads. By continuing to browse, you accept the use of cookies.

We use cookies to deliver our services, and, if you agree, for analytics purposes to improve our services and to deliver customized ads. By continuing to browse, you accept the use of cookies.

Necessary to provide basic functions of the website such as page navigation.
These cookies allowed us to study how users navigate on the website. We only collect anonymous data.
Cookies used for marketing and advertising purposes.

Here's how you can reach us:

Send us an email:

About Selectra & Our Services

Selectra is a comparison and advice service that is offered free of charge to our customers.
We work to help you compare plans and switch to a service that best fits your needs.

We can help you with the following services:
Learn More

Make the most of your internet connection. See the best plans and deals to stay connected.

Learn more about your waste and save money on your bills

Organise your move with our expert checklists. Find out everything from utilities to council tax.

At Selectra, Our Mission is Simple:
To inform our consumers & help you save money on home contracts & more.

Selectra was first created in France in 2007, as a joint venture between Aurian de Maupeou and Xavier Pinon, as a way to inform and assist energy consumers in the wake of the deregulation of the French energy market.

In 2012, Selectra opened in the French telecom and Spanish markets, and has continued to grow with operations now in 18 countries worldwide. 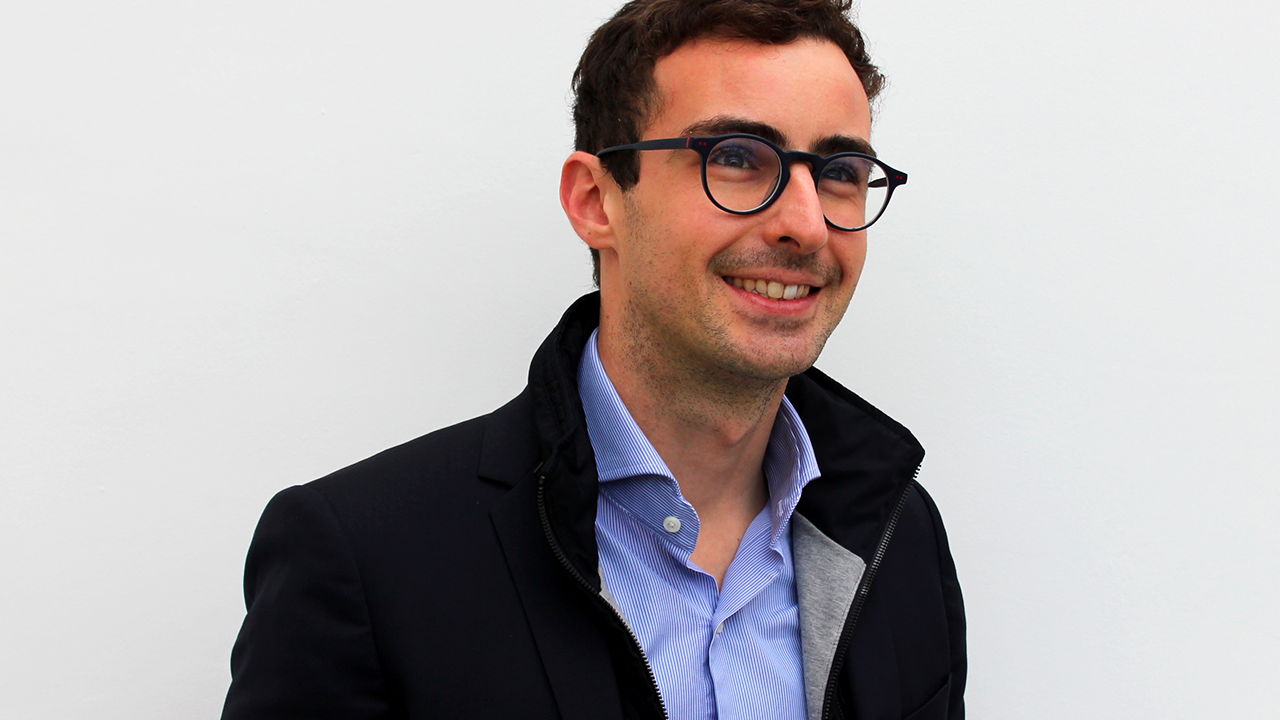 Xavier is the Cofounder and Managing Director of Selectra. He manages the commercial aspects of Selectra and web content development. He is also the co-author of a book on the French retail energy market. 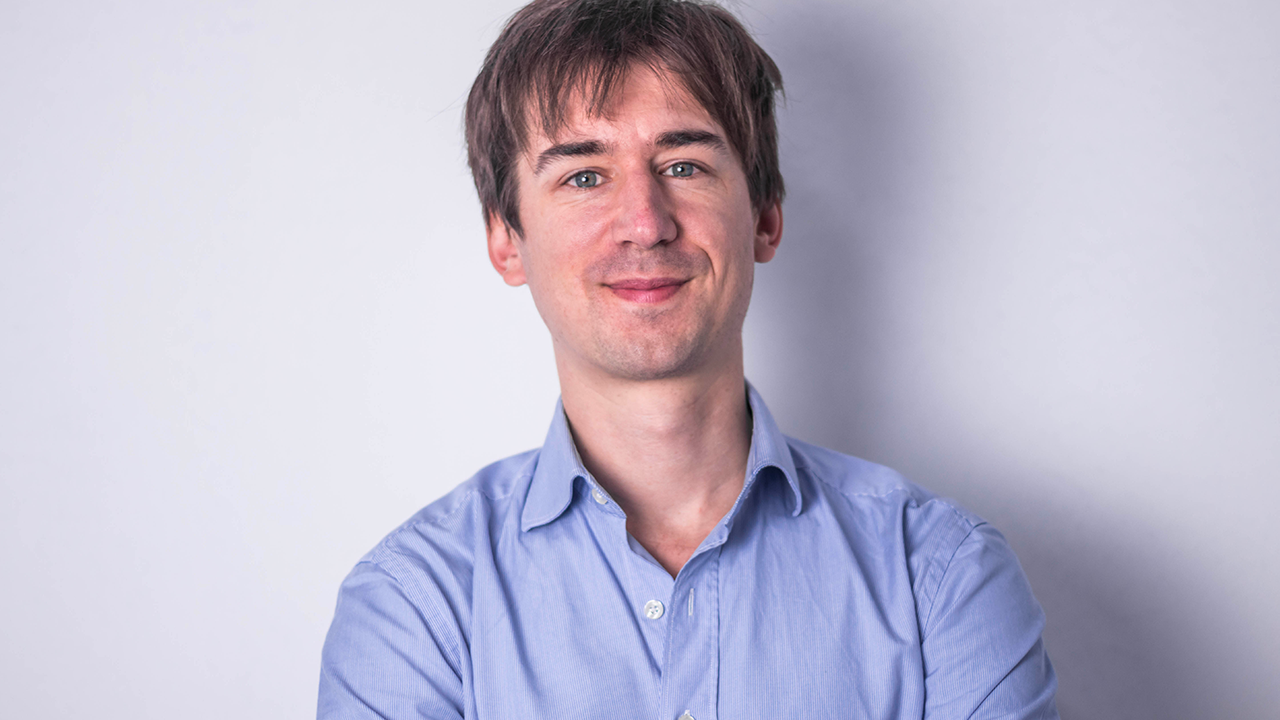 Aurian is the Cofounder and Director of Digital Strategy at Selectra. Aurian manages Selectra’s SEO strategy, technical tools, web programming and the development of new markets.

Selectra by the Numbers

First created in 2007 by founders Aurian and Xavier, Selectra was started as a way to enlighten energy consumers about electricity and gas offers following the deregulation of the French energy market

Selectra around the world

Thanks to deregulation of energy markets around the world, Selectra has been able to expand its energy comparison services to 18 countries (and counting)

Since 2013, Selectra has extended its services to include telecommunications, home insurance, and now online banking.

In the long term, Selectra will be your one-stop home utilities comparison service, making it easier to compare, switch, and move house with a single click.

Selectra is more than an home utilities comparison service. With a focus on green and renewable energy, Selectra is working to reduce CO2 emissions one switch at a time

In 2019, 327,000 residents and businesses in France switched their energy, broadband, or mobile phone plans with Selectra. By switching with Selectra, they not only saved 8.3 million euros collectively, but also 113,000 tonnes of CO2 for the planet.

Our Team is Growing

Are you looking for your next career move?
Join our fast-pace team and let's revolutionise home contracts together!
In the last 10 years Selectra has grown to over 1,500 employees world wide. The Financial Times FT 1000 has ranked Selectra as one of "Europe’s Fastest Growing Companies" for 2 years in a row! 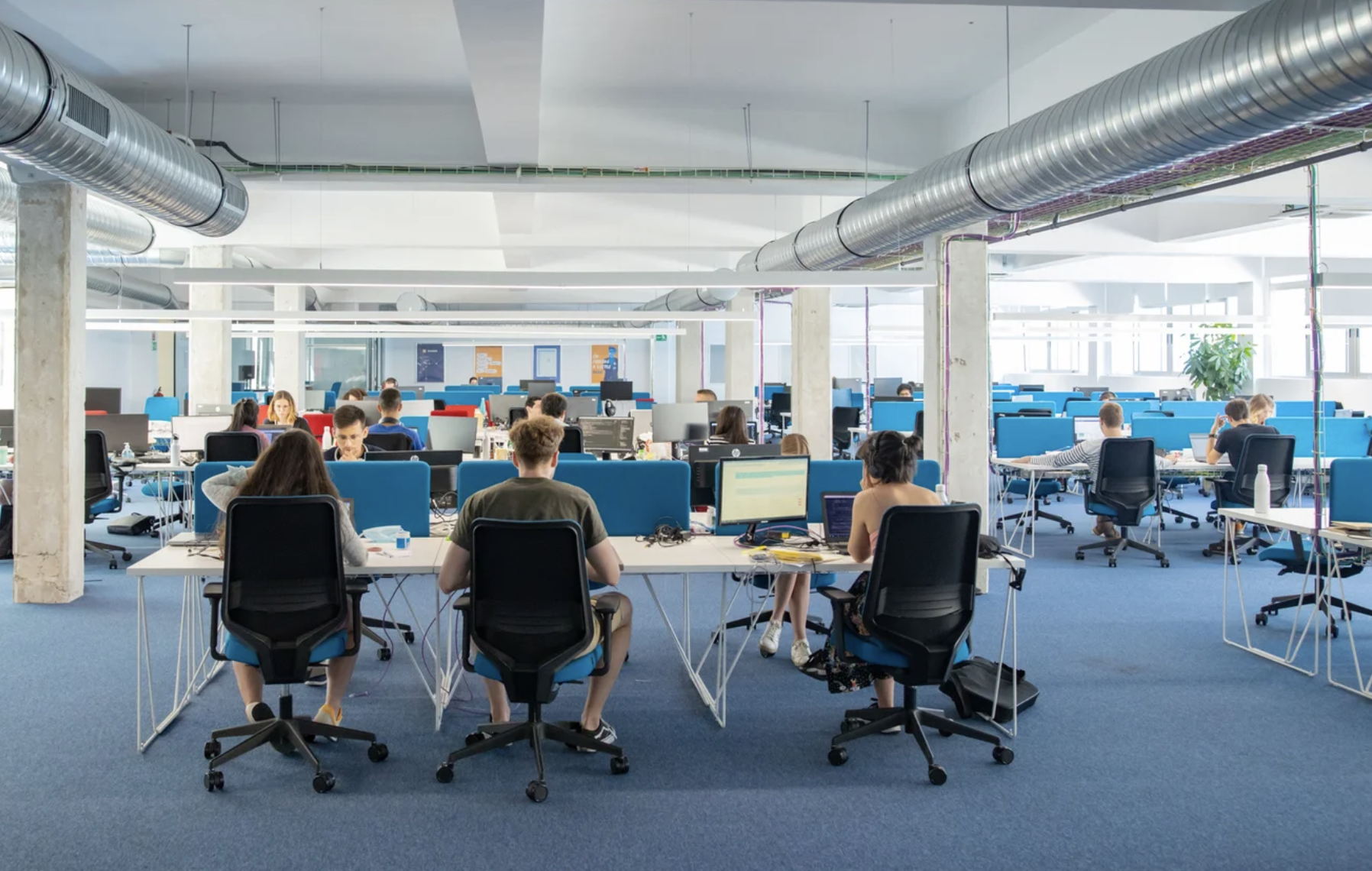 More from Selectra Group Selectra on Welcome to The Jungle